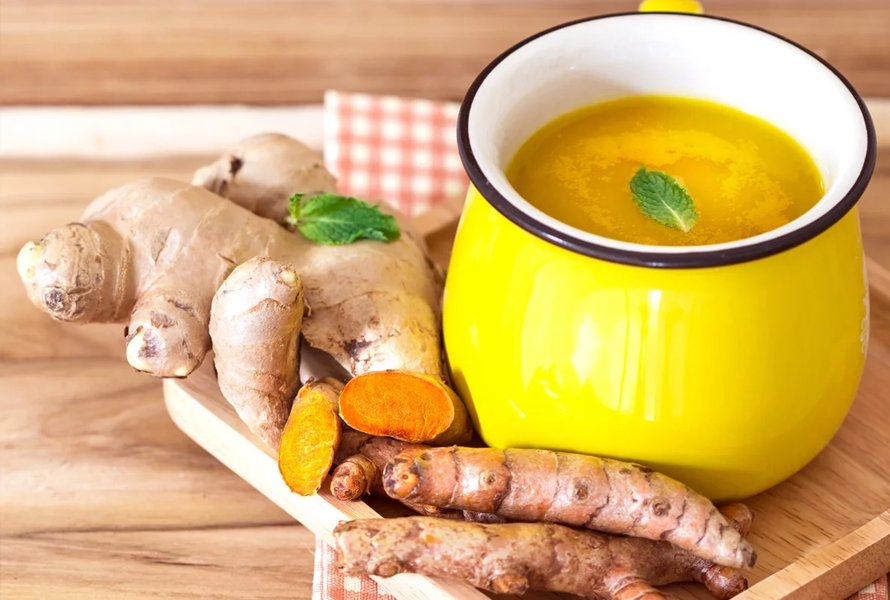 Cancer, second only to heart disease as a cause of death in the United States, claims over 591,000 lives per year. Now, a groundbreaking study conducted at Stony Brook University in New York shows that 90 percent of all cancers –
many more than had been previously thought – may be caused by environmental and lifestyle factors, such as smoking, drinking and diet. The findings, which suggest that cancer is more preventable than previously believed, inject a note of hope into the battle against this devastating disease.

In this special report, you will discover nine of the most potent anticancer nutrients in existence – an all-star lineup of protective foods, herbs, vitamins and minerals that can help to stop cancer in its tracks. Of course, you should first consult with a trusted, knowledgeable healthcare doctor before supplementing with vitamins, minerals or herbal remedies. Stop cancer with the strategic advantage of selenium + 8 other powerful health tips.

Research has shown that supplementing with selenium, an essential trace mineral, can cut your risk of dying from
cancer by a very significant margin – as high as 50 percent, in some studies. Selenium has multiple methods of
action against cancer, including detoxifying carcinogens in the body and preventing tumour invasion and growth.
It also helps recycle glutathione, an important natural antioxidant that helps neutralise dangerous free radicals. You can take selenium as part of a vitamin and mineral supplement, obtain it in an antioxidant formula, or take it as a separate supplement.

Go for ginger to help make cancer cells commit suicide. This piquantly- flavoured spice has a secret weapon: the ability to target cancer cells and induce them to commit suicide – all without harming healthy cells. Researchers
believe that compounds called gingerols are responsible for much of the herbʼs anticancer properties, which have been demonstrated against cancers of the breast, colon, liver, lung, prostate, ovaries and pancreas.

An Arabian study found that ginger extracts suppressed the growth of breast cancer cells, while an animal study at
University of Minnesota showed that mice with colorectal cancer that received gingerols had 75 percent fewer tumours than the control group. You can take ginger in capsule form, use the fresh grated root in recipes, or even
brew fresh or powdered ginger into a refreshing tea. Seek out sulforaphane Cruciferous vegetables, such as broccoli, cabbage, kale and mustard greens, are packed with sulforaphane, an organosulphate compound with anticancer effects. Extensive studies have shown that increased consumption of cruciferous vegetables is strongly associated with lower rates of lung, bladder, breast and prostate cancer.

In fact, one particularly exciting epidemiological study showed that women who eat cruciferous vegetables daily can slash their risk of breast cancer in half – and researchers say sulforaphane gets the credit. This amazing phytochemical destroys cancer cells, reduces inflammation that contributes to cancer, helps to prevent DNA changes that can lead to cancer, and even helps neutralise an enzyme that coverts pro-carcinogens into active carcinogens – pretty impressive benefits to be gained from a daily helping of humble Brussels sprouts. 1/3.

Call on colourful Quercetin, a flavonoid and natural pigment that gives color to fruits and vegetables. Quercetin is a potent Anti-Inflammatory and Antioxidant that fights disease-causing free radicals, enhances the immune system and helps to block DNA damage in cells. It also interferes with the formation of lung cancer.

In one study, participants with diets high in Quercetin had an impressive 51 percent lower overall risk of dying from lung cancer. Quercetin is found in grape skins, red onions, apples, tomatoes, red wine and all citrus fruits, as well as dark berries and green tea. For maximum protection, you can also supplement with quercetin in capsule or liposomal form.

Unleash the power of high-dose vitamin C. A powerful Antioxidant and Immune system booster, high-dose vitamin C fights cancer by a variety of methods:
fighting free radicals, reducing inflammation, and even metabolising into novel
compounds that destroy cancer cells.
Experts recommend taking the liposomal form of vitamin C, which is easily
absorbed by the intestines, thereby
keeping blood concentrations high.
For maximum benefit, look for a formula that contains phosphatidylcholine, with
the liposomes under 300 nanometers in diameter or a high-quality (Non-GMO)
powder.

Let the sun shine in with vitamin D When it comes to cancer prevention, vitamin D is impressing researchers around the globe. Studies have shown that improving vitamin D status causes reductions of 30 to 50 percent in risk of colorectal and prostate cancers, and a recent study published in PLOS One concluded that having optimal levels of vitamin D is associated with a dramatic 67 percent decrease in cancer risk.

To ramp up – and maintain – healthy levels of vitamin D, experts advise getting at least 20 minutes of direct sunlight several times a week. You can also obtain the “sunshine vitamin” from wild- caught cold -water fish, organic mushrooms, free-range eggs and organic soy. Because it can take 5,000 to 10,000 IU of vitamin D a day for an adult to reach optimal vitamin D status, supplementation is a wise choice.

Time for Turmeric Literally hundreds of studies have confirmed the cancer-fighting effects of Curcumin, the active constituent in turmeric. Not only does this flavonoid slow the proliferation of cancer cells, but it blocks carcinogens from forming in the body. In several scientific studies, researchers found that Curcumin increased death of tumour cells, reduced inflammation, improved free radical scavenging and protected cell DNA in colorectal cancer patients.
In another extremely promising study, Curcumin drastically reduced tumour size in pancreatic cancer patients – and
led to increased survival times. You can obtain Curcumin via turmeric supplements, which are available in capsule or liposomal form.

Turn the tables with olive oil, A key ingredient in the healthful Mediterranean diet, olive oil has been shown in studies to reduce the risk of cancer, especially breast cancer. Not only is it high in beneficial monounsaturated fats, but olive oil has a sneaky cancer- fighting ingredient called oleocanthal.

According to a 2015 Rutgers University study, oleocanthal actually has the power to rupture cancer cell walls –
causing the malignant cells to then be killed by their own enzymes. Remember to choose organic, extra virgin olive oil.

Harness the power of Grape Seed Extract Grape Seed Extract, which contains potent antioxidants called proanthocyanidins, has been shown in studies to both reduce the risk of developing cancer and to slow the growth of cancer cells. In a study published in Carcinogenesis, researchers found that grape seed extract killed squamous cell carcinoma cells, while not harming nearby healthy cells.

The benefits of Grape Seed Extract seem to increase with more advanced stages of cancer – and researchers say it
shows promise in helping to prevent damage to the liver caused by chemotherapy medications.
Researchers find regular physical exercise cuts the risk of 13 different cancers. Although itʼs not a nutrient, no list of cancer-fighters would be complete without a nod to exercise. A recent review of pooled research demonstrates that higher levels of aerobic exercise can significantly lower the risk of over a dozen different forms of cancer – with as little as 20 minutes a day providing cancer-fighting benefits. Above all, Exercise Pays Off! Whether walking, jogging, cycling, dancing or swimming, physical activity pays off in a big way when it comes to cutting cancer risk.