HomeBlog Loneliness Is Just As Toxic As Smoking and Obesity

Loneliness Is Just As Toxic As Smoking and Obesity 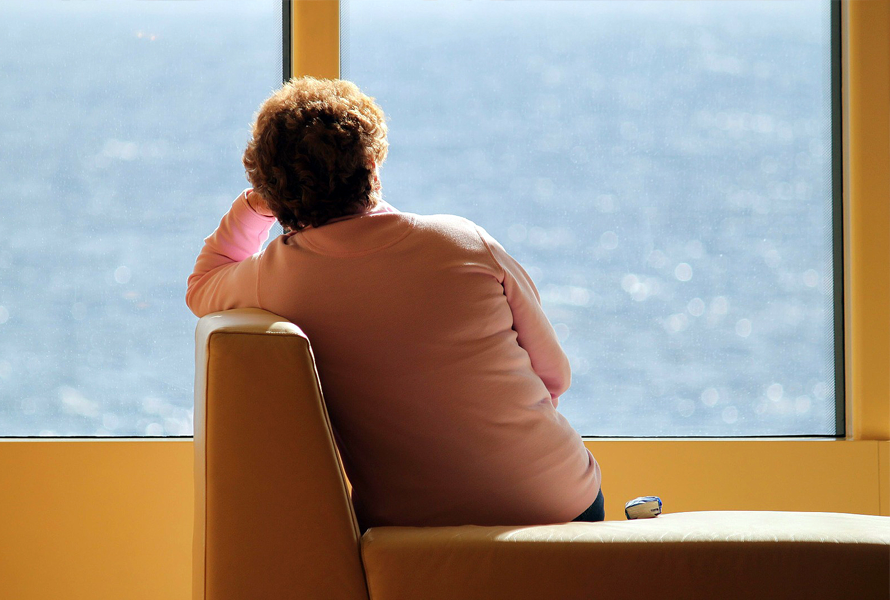 I give special emphasis to LOVE (vitamin L). Love is not just something to give and get but love is who or what we are. The sense of togetherness and belonging, being valued and appreciated, is crucial to our wellbeing. Put another way, loneliness is pathological. And thatʼs exactly what science shows.

Iʼm not talking about elderly and isolated people, or those who society finds repellant. I mean anyone can be lonely, even in the middle of crowds, and itʼs really sickening. Loneliness is a public health disaster, linked to a slew of chronic illnesses.

Humans were not designed to be solitary creatures. We evolved to survive in tribes; the need to interact is deeply ingrained in our genetic code. So much so, says John Cacioppo, the director of the University of Chicagoʼs Centre for Cognitive and Social Neuroscience and author of Loneliness: Human Nature and the Need for Social Connection (W. W. Norton & Co., 2009), that the absence of social connection triggers the same, primal alarm bells as hunger,
thirst and physical pain.

Cacioppo has conducted dozens of studies and meta-analyses on how loneliness affects the mind and body. Itʼs a bigger problem than you might think.

In the UK, for example, the Co-op and the British Red Cross found that more than 9 million adults are always or often lonely. The percentage of Americans who responded that they regularly or frequently felt lonely was between 11% and 20% in the 1970s and 1980s [the percentage varied depending on the study].

In 2010, the American Association of Retired Persons (AARP) did a nationally representative study in 2010 and found it was closer to 40% to 45%. And a recent study done on older adults out of University of California – San Francisco put it at 43%.
And yet we barely talk about it.

Why Donʼt We Talk About How Lonely We Are?
It is not hard to find plausible reasons. More people live alone, and the number of single-parent households is rising. Education and work mean that many of us live far away from our families. Marriages and relationships break down and it seems many hopefuls just give up.

At the same time, technology has changed the way we work, shop, socialise and entertain ourselves, largely serving to reduce the amount of face-to-face contact we get. People seem to spend more time interacting with their electronic “toys” than with fellow humans!
This adds up to an epidemic of loneliness. Yes, epidemic, since chronic loneliness is very damaging to peopleʼs mental and physical well-being. As a public health problem loneliness is up there with smoking and obesity, yet
it hardly registers in the public mind. Doctors too are mostly ignorant of the weight of this phenomenon.