HomeBlog The Pros and Cons of Finishing Antibiotics

The Pros and Cons of Finishing Antibiotics 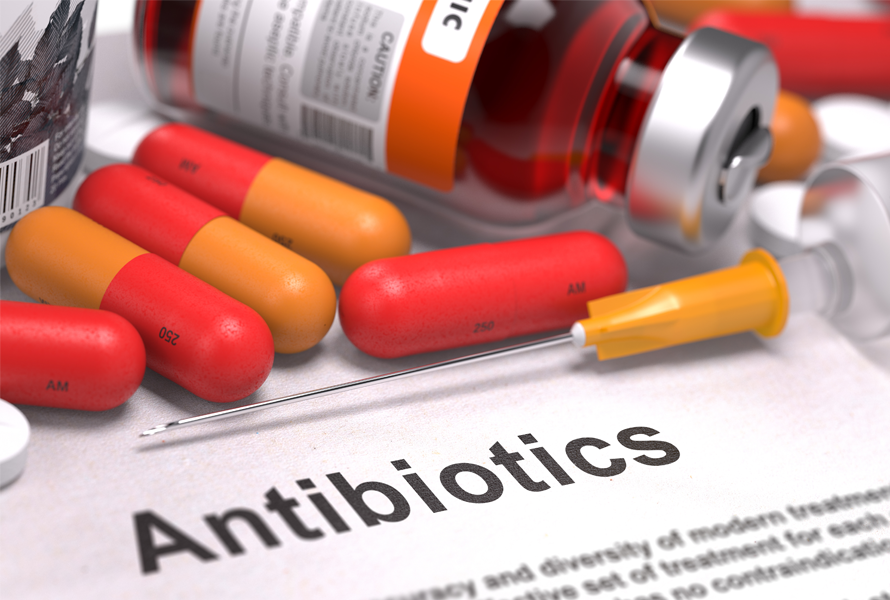 Should you finish your antibiotics prescription? The prevailing advice over the years has been to always, always finish the entire course you are prescribed. Yet very recently (July, 2017), that advice has received increased vocal criticism. This article looks at the pros and cons of finishing antibiotics, but first it is important to understand a few things about them. First, there are different classes, each with its intended use. Each of the drugs in the different classes has its benefits, its side effects and its contraindications. For example, the fluoroquinolone such as Cipro are known to potentially cause serious or disabling side effects such as tendon tears. Many of these drugs can pass into breast milk and cause diarrhoea in you and in a nursing baby. Most are contraindicated in liver disease. Pharmacists and the medication inserts can explain the details of the drug this is prescribed to you.

A bacteriostatic drug’s mechanism of action is to stop bacteria from reproducing and/or growing. By not reproducing or growing, bacteria numbers drop over time. The type of antibiotic used and the strength of the dosage determine whether its actions are bactericidal or bacteriostatic. Sometimes multiple medications are prescribed at dosages to cover both actions.

It is also important to understand that probiotics and commensal bacteria suffer greatly in the presence of most antibiotics since they are more susceptible to them and less capable of transferring genes to develop resistance. Lastly, for medications such as these to work most effectively, your body’s immune, lymph and elimination systems must be working well to be able to clean up dead bacterial debris and bacterial wastes and remove them from your body.